I’m better than you

My little sister is constantly signing me up for things I don’t want to do. Last year she sent over a set of policemen to give me a safety talk (I failed the first test, which was allowing them into my flat when I was home alone); arranged for a fireman to talk me through the installation of our fire alarm (It kept beeping when I left pans unattended, so I ripped it down within the week) and tried to convince me to buy a set of personal training sessions.

She also signed me up for a school networking event. (Let me clarify: we were invited back to our old school to network with other former pupils. Neither of us have the CRB clearance to go to actual schools for ‘networking’). I didn’t want to go at all (I had a very exciting new popcorn recipe I wanted to try, now that I was free from the tyranny of the fire alarm), but as it turns out I had a very good time at the event: there were plenty of canapés and lots of opportunities to watch my friends make excruciating small talk with women they had nothing in common with, except for the fact of repeated physical proximity, several years ago.

There was a photographer, and my little sister convinced him that all our alumnae magazine needed was a ‘sister cover’, which, rather insultingly, she repeatedly referred to as ‘spanning the generations.’ (I am precisely 19 months older than my sister). Nevertheless, we spent several happy minutes posing for photos which have never seen the light of day.

There was a talk, which I rather liked although other people were slightly disappointed by, and free-flowing booze. ‘Free-flowing’ might not be strictly accurate- there was a great deal of booze, which was stemmed rigorously by a group of my friends fairly close to the point at which it flowed into the room.

There was the chance to show off (by other people) and obfuscate (by me) and gossip wildly (by me about other people). ‘It was a good night, wasn’t it?’ I asked my sister as we made our way home. My little sister looked unhappy. ‘Someone tried to network with me,’ she complained. ‘What are you talking about?’ I asked. ‘Yes,’ she said. ‘Someone from your year (I can’t reproduce the tone, but my sister implied that anyone from my year who was still alive was doing exceptionally well, and probably only holding on for a telegram from the queen). 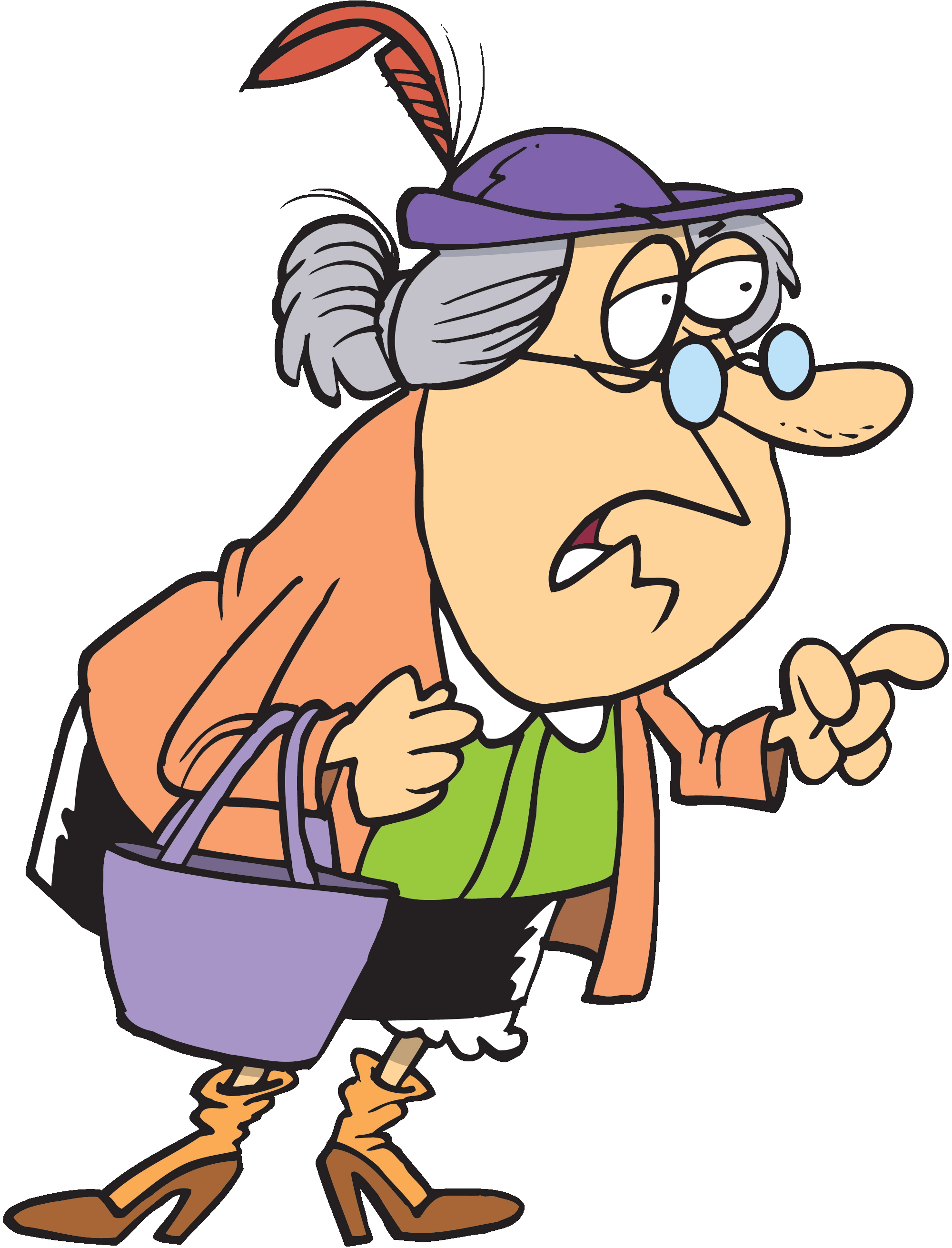 She came up to me and asked me what I did, but before I replied she told me all about her job, and how she was looking to build her network. She was terribly disappointed when I explained I was a doctor.’ ‘Well, yes,’ I said reasonably. ‘Doctors are pretty useless.’ My little sister stared at me, and I suddenly realized that networking, possibly the only moment when my job is more vital than my sister’s, is my new favourite thing.