I have recently been making stands. I have been making stands against the messiness in our fridge (my little sister firmly believes in the ‘conspiracy’ of best-before labels, and uses her own method of food hygiene- cutting off the mould); stands against Lululemon (whose CEO stated that their clothes are not made for women without thigh gaps- he has recently resigned);

stands against people who say ‘Excuse me’ and then push past you violently; stands against people who seem unable to correctly measure their own swimming speeds, and block you in the ‘fast’ lane (I put ‘fast’ in inverted commas because definition here seems to be determined by use rather than purported purpose- possibly the laboriously doggy-paddling nincompoops who are meandering about in front of me are making a point about nominal determinism, but either way, they’re taking a great deal of time to do so).

I have been standing up for Clare Balding’s decision to present the Winter Olympics from Sochi, despite Russia’s poor performance on gay rights;

I have been standing up for myself against my mother’s insistence that I cannot possibly have anything to do, and her disconcertingly high-pitched laugh every time I tell her I’m too busy to meet her for coffee; I have been standing up for the two children whose parents leave them to cross Fitzjohn’s Avenue alone to get to school in the morning (this has been more of a slowing down, really- I pass them, holding hands dutifully, and staring at the traffic as I run up the hill, and stop and cross with them. The sense of well-being this occasions is scant comfort against the absolute debasement of my running times). I have been standing up for people sticking to agreed meeting points and timings (because politeness matters, and also because I didn’t have a phone), and since reading Lean In, have been looking about behind me for other women to stand up for professionally.

I have been standing up on tubes for anyone who is slightly older or fatter than I am (it’s a terribly high-risk game. I’ve offended more people than I can count), and trying to locate other people to stand up for my own personal campaign against the proliferation of exclamation points. (Which, as a visual object, are entirely upstanding). 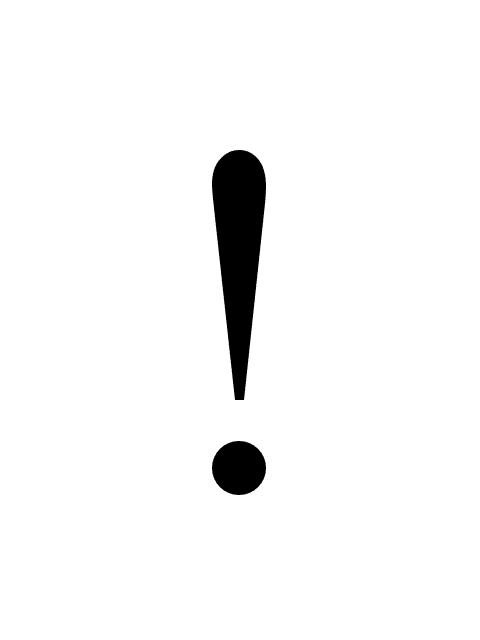 I have been standing up for recycling (although it was pointed out to me that I’m not doing it quite right), and lying on the floor (not at bedtime. Just at particularly overwhelming parts of one’s working day. It’s very comforting) and laughing at one’s own jokes (it encourages others to join in). I have been making stands all over the place, and I firmly encourage you all to do the same.