My little sister and I shared a tent this weekend. (I was actually quite cold, and would have liked to have shared a sleeping bag, but she wasn’t having any of it). 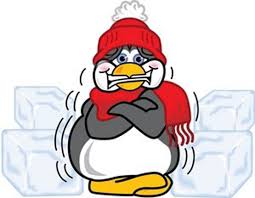 It was purportedly a 3 man tent, but any space for a third person was taken up by my little sister’s constant complaining about her ‘lack of space’, and whingeing requests for me to ‘move over’. Which, naturally, being a very considerate and accommodating person, I did, only to have her moan that she meant I should ‘move the other way- away from her’. (There is simply no pleasing some people).

I foolishly believed, having shared a flat for some time with my sister (and what with us both being brought up together, by the same people), that my little sister and I would have similar ideas about acceptable tent-behaviour. ‘What is that dreadful smell?’ I asked, waking up on Saturday morning. ‘What?’ My little sister mumbled, her mouth full of scotch eggs and lamb koftas. 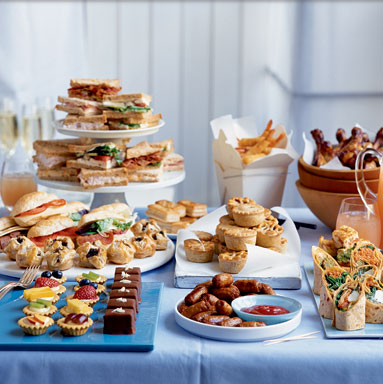 (My little sister had arrived at Kings Cross first, and gotten in some M&S provisions. Her deepest fear seemed to be that we would spend the weekend starving, because she had seemingly been through M&S on a smash and grab, filling her shopping basket with the oddest assortment of food I’d ever seen). ‘You can’t eat inside the tent,’ I told her crossly. ‘It’s unhygienic, and smelly.’ We then had a brief but heated discussion on each other’s varying levels of smelliness and general levels of hygiene, which ended with me throwing my little sister’s food out of the tent.

This matter resolved, I went back to sleep. (I had not slept particularly well the night before, what with all my little sister’s endless requests for me to ‘take up less space’, and my need to explain how, as a solid, I occupied a fixed amount of space at all times). My little sister and I passed a perfectly lovely day together, running about in the country, and later returned to our tent to shower and change for drinks.

I popped to the toilet, and returned to find my little sister brushing her hair inside our tent.