Give up your tube seat for a grown up

I ran into a child this morning. It wasn’t my fault, but I still felt terrible. I was running up the street, wondering if I should concentrate more on my burgeoning rapping career (I have been practicing in my bedroom, and I wanted to show my little sister last night, but she was working late, and I like to be in bed by 10.30pm, so like all modern day rap superstars, was peacefully sleeping by 11pm),

when a small child swerved in front of me. I have noticed, recently, in a variety of circumstances, that my instinctive reaction to small children is to put my arm out – to protect them from real and imagined danger, I assume, although possibly because of some deep-rooted need to measure how big they are compared to me. ‘Careful,’ I said softly, although I was listening to Iggy Azalea in both ears, and from the look on the child and her mother’s face, I may have spoken a little louder than I meant to. 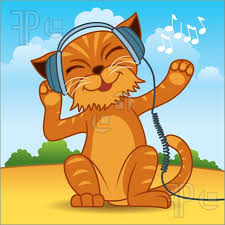 I stopped, naturally, even though I had barely grazed her, and lowered my arm, which she was now pressed up against (I would like to point out that by running into her I had in fact placed my own body between hers and the traffic, which anyway was moving extremely slowly at that moment, it being the school-run hour). 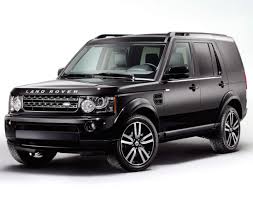 I waited patiently for the child’s mother to encourage her to apologise, but when nothing happened I gave an odd head jerk of recognition and then continued on my run. (I ran too fast, naturally, in a bid to impress them, and writing this am deeply concerned that I might have broken myself).

Oddly, because I run in a state of near-total somnolence (I read that the best time to do any exercise is as soon as you wake up, to ‘fool the body’, which has made me realize with alarm that many normal-looking people are walking about in bodies which are idiots), this kerfuffle has stayed with me. Not because of the child, who looked a little alarmed but not at all traumatized (I do not wish to imply that I have a wealth of experience of traumatized children, but this kid really seemed unfazed by the whole event), but because of the apology. Or, more factually, the lack of apology.

I do not wish to constantly refer back to the good old days, but as someone who spent her entire childhood being forced to apologise, for things which were and were not my fault, I am pretty certain that if I had been the child in question, merrily skipping into the path of an oncoming grown-up, I would have started apologizing even before she had removed her headphones. Which has only stiffened my resolve to work on my new rap album, currently titled: “Give up your tube seat for a grown-up”.